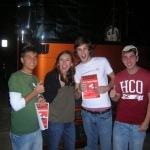 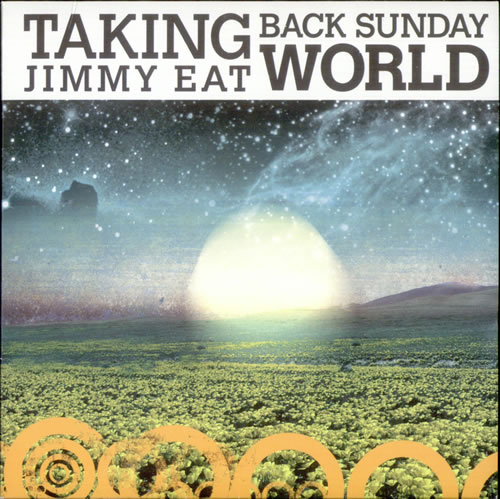 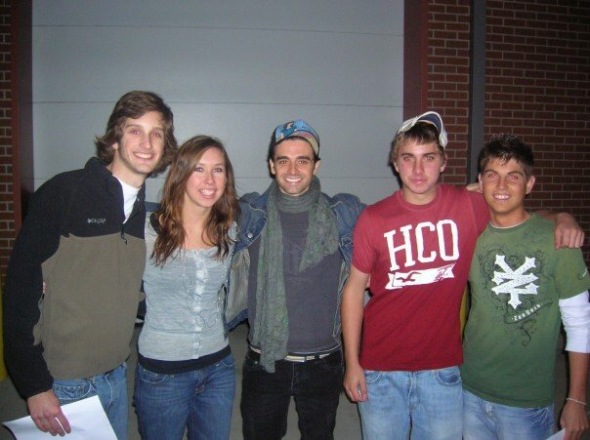 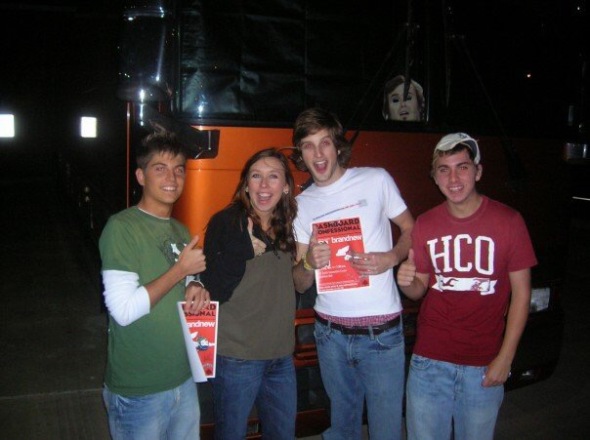 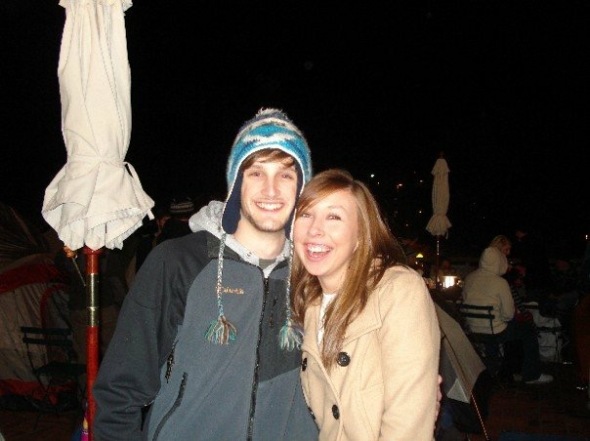 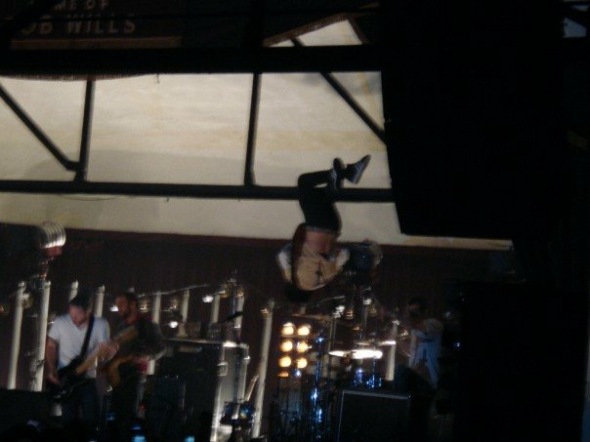 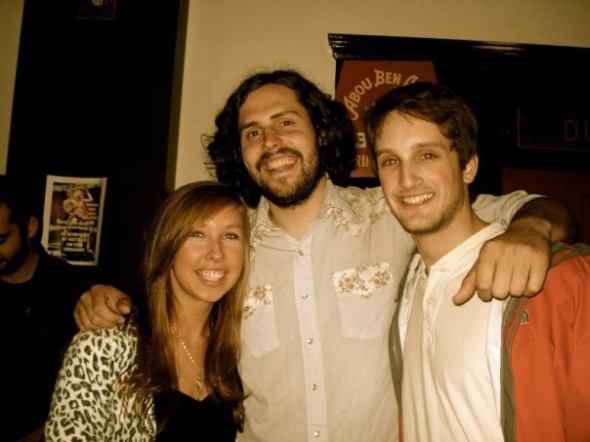 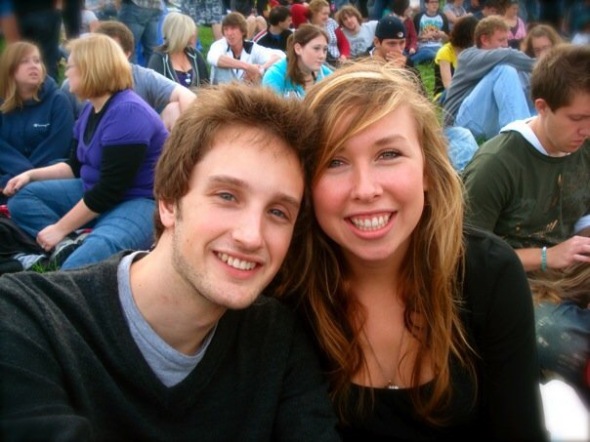 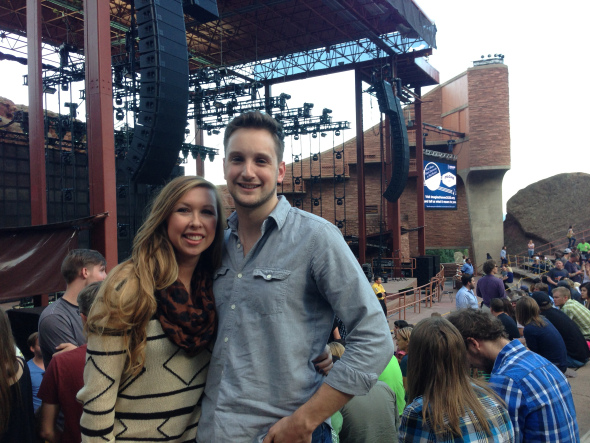 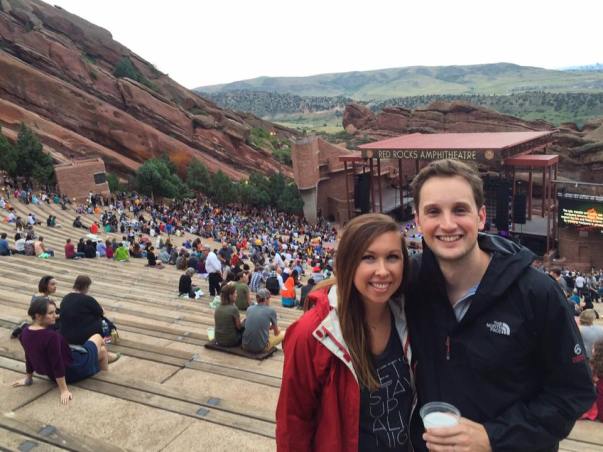 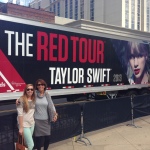 Yesterday I shared highlights from the first part of our vacation in Denver. Now for the last leg of the tour – Part 2: Nashville.
Enjoy! xo 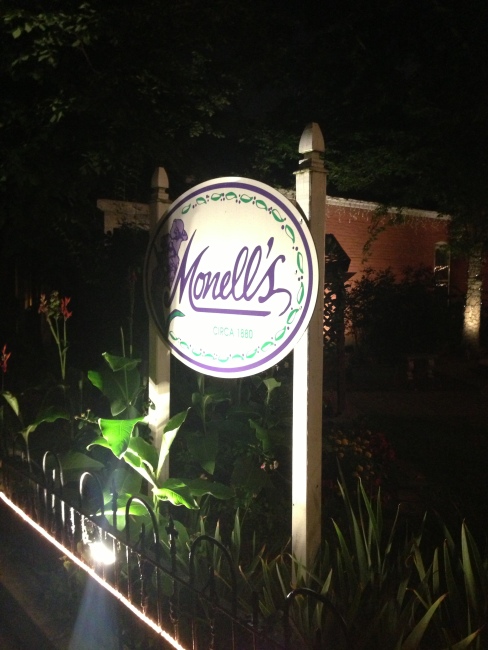 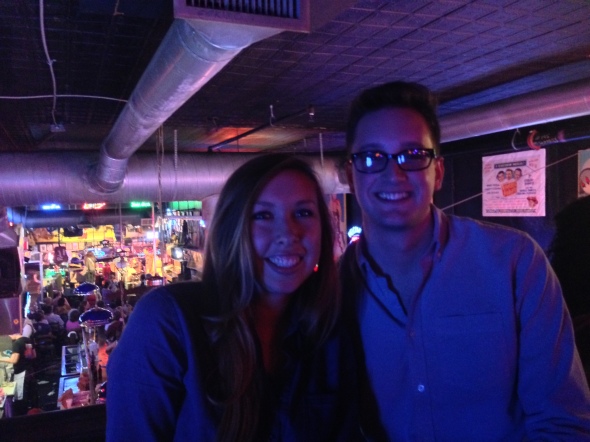 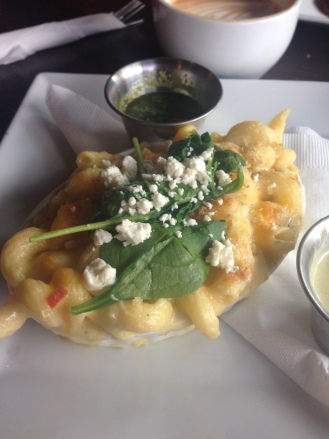 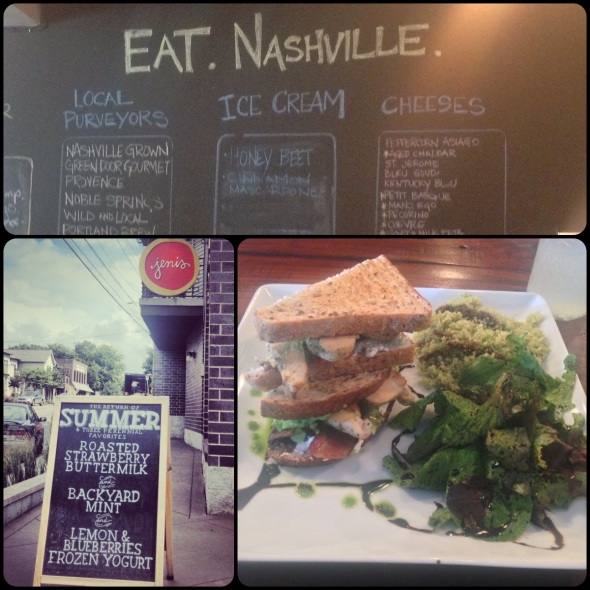 {the BEST sandwich followed by the BEST ice cream – YUM!} 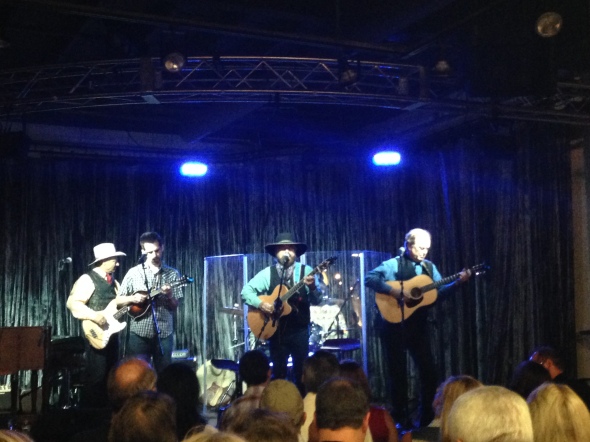 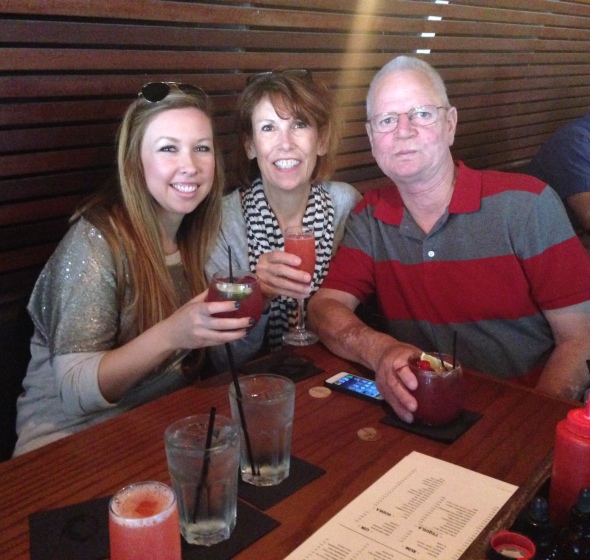 {brunch – the best meal of the day} 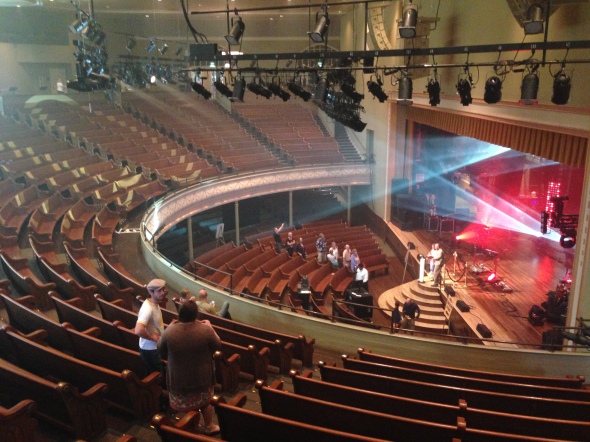 {tour of the historic Ryman Auditorium} 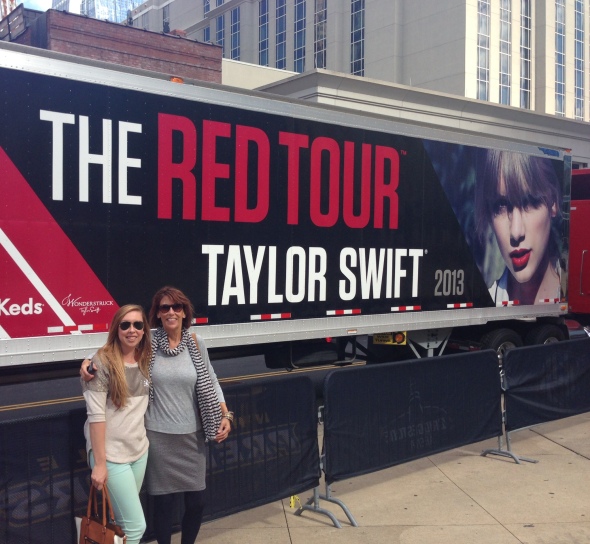 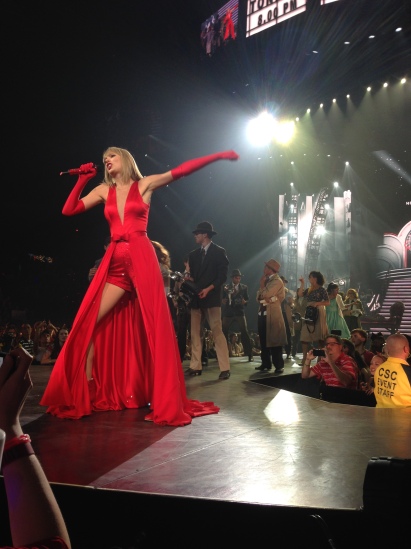 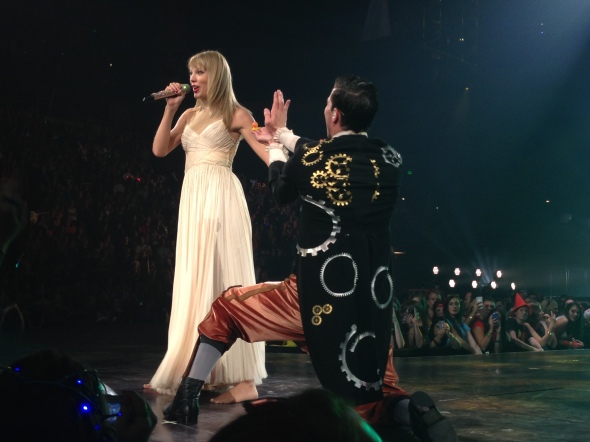 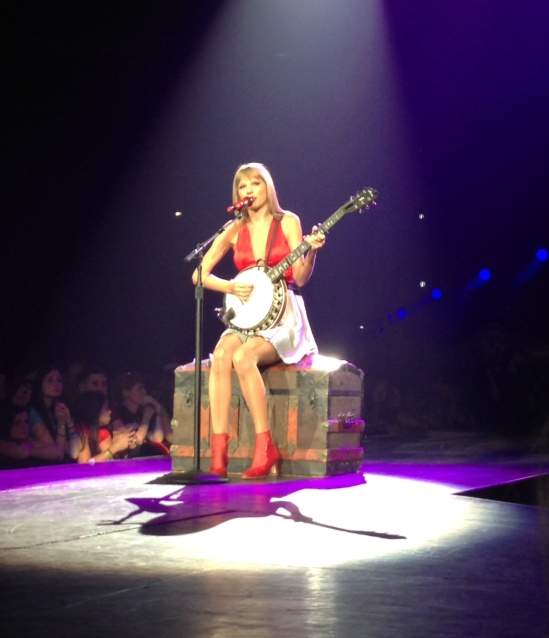 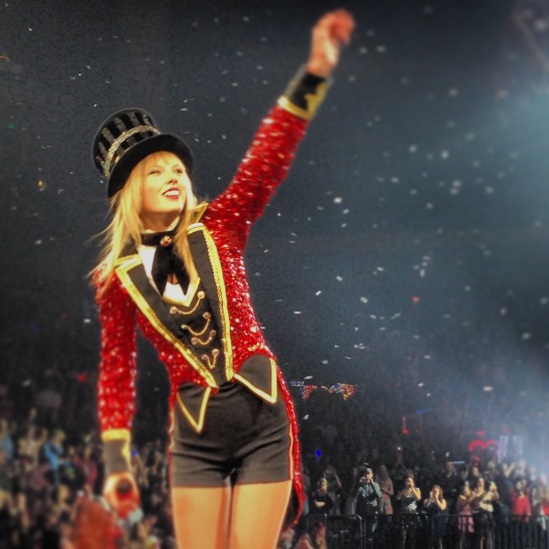 {TAYLOR SWIFT – IN SECOND ROW SEATS !! I was literally dying. Greatest show ever!}