I LOVE movies. I could watch a movie every day and be happy. I also love ranking and reviewing movies, which I do often with several of my movie aficionado friends. As I was reading list after list of top movies of 2012, I decided to make my own list, and to make this an annual post. Granted, we are now in the height of movie season when the best films of the year often come out and while husband and I have been to the theaters 3 times this week, we still haven’t seen everything we want to. So this may be an incomplete list, but as of what I’ve seen here are my top 10 movies of 2012 …

10. 21 Jump Street: The award for most laugh-out-loud moments during a movie goes to 21 Jump Street thanks to Jonah Hill and Channing Tatum. I thought this would be a typical stupid/funny movie, but it was pure hilarity.

9. Beasts of the Southern Wild: You don’t really think a 5-year-old can act until you’ve seen this movie. Quvenzhané Wallis who plays Hushpuppy at the very least deserves an Oscar nod. She delivers some of the best one-liners I’ve ever heard.

8. Django Unchained: A classic Tarantino film with outstanding performances by Leonardo DiCaprio and Christoph Waltz. The intriguing story and movie style make up for the gore and length. 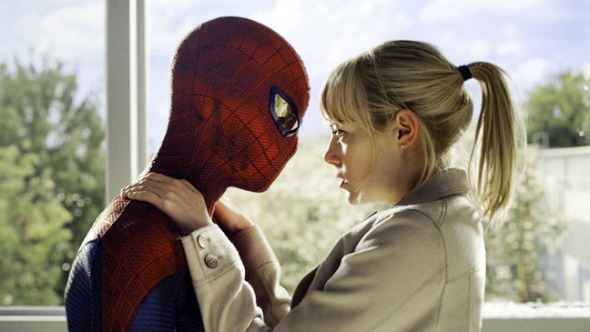 7. The Amazing Spider-Man: I enjoyed the last Spiderman, I really did, but this one didn’t even compare. Andrew Garfield nailed Peter Parker, and the chemistry with Emma Stone was golden. 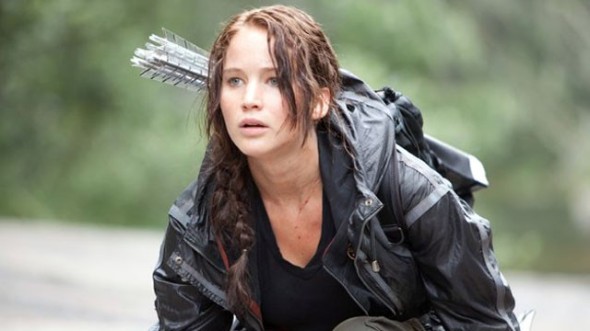 6. The Hunger Games:  I read the book first, thus I was expected to be disappointed. But I wasn’t at all. That’s 5 points right there. I want to grow up to be just like Katniss Everdeen (or Jennifer Lawrence, for that matter.)

5. The Dark Knight Rises: Captivating. Suspenseful. Heart-wrenching. Who knew Batman could be this complex? A fantastic end to the trilogy. A round of applause goes to Christian Bale, but a standing ovation goes to Joseph Gordon Levitt.

4. The Perks of Being a Wallflower: This movie ripped my heart out and put it back together. It made me feel sorry for those in high school and it made me want to go back to high school. And it gave me a quote I truly believe – “We accept the love we think we deserve.”

2. Moonrise Kingdom: This movie was so close to being #1 because #2 just doesn’t even seem to do it justice. By far the best Wes Anderson movie yet that captures your soul and keeps you rooting for young love the whole way through.

1. Argo: Rarely am I on the edge of my seat for an entire movie and enjoy it. The enthralling plot line was brought to life splendidly with a host of actors. Bravo, Ben Affleck. Bravo.

Editor’s Note: I’ve been dying to see Zero Dark Thirty as I think it would definitely make this list, but it isn’t playing near us. So, for all intents and purposes, it’s on my top 10 as well.

This entry was posted on December 30, 2012 by milledavis. It was filed under Movies and was tagged with 21 jump street, argo, beasts of the southern wild, django unchained, moonrise kingdom, movies, silver linings playbook, the amazing spider-man, the dark knight rises, the hunger games, the perks of being a wallflower, top 10 movies of 2012.