My TV obsessions are currently in full force as seasons are coming to a close and there are a lot of OMG moments. And guess what, I’m not a silent watcher.

I LOVE talking about my fictional best friends almost as much as I enjoy watching them. I get so excited when I finally find someone who’s as into a show as I am and wants to discuss. Case in point from Friday night – found someone (finally!) who watches Empire and it totally made my night. Case in point from Sunday – I have multiple text threads discussing The Walking Dead, including some live-texting.

So, I’ve decided to start a weekly recap post of my TV shows including my commentary. The shows will probably change from week to week. For example, PLL and Nashville aren’t in here this week, but they’re two of my favorites. You might watch these shows, you might not. You might enjoy my commentary, you might think I’m way too into TV. Either way, these posts are pretty much for me to get my OMG moments out and bond with any other diehard TV fans I just might not have met yet.

Grab some popcorn, and enjoy! 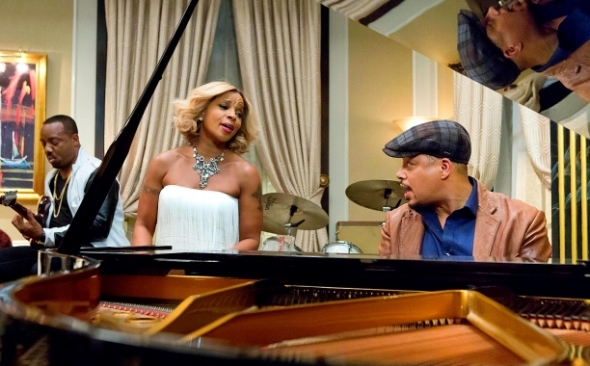 Why am I SO obsessed with this show?! I also CANNOT stop listening to the music on Spotify. {Especially “You’re So Beautiful” – The White Party version. I’m in love with Jamal’s voice.}

Okay so we did get a resolution in this episode to Jamal’s daughter + Raven randomly showing up for 2 seconds in one episode. She’s Luscious’ daughter, really?! It ended in gunfire, really?! It was a little overly dramatic, but I’m glad the arc didn’t last long; HOWEVER – Lola was the cutest little girl ever! And the song Jamal + Hakeem sang to her to get her to go to sleep?? I wanted to die. Also glad Naomi Campbell is out of there – I couldn’t stand her. But Cookie and Malcolm – I CAN stand. Omg, love it. Another thing I can stand – Jennifer Hudson. Let’s see more of her and Andre!!! 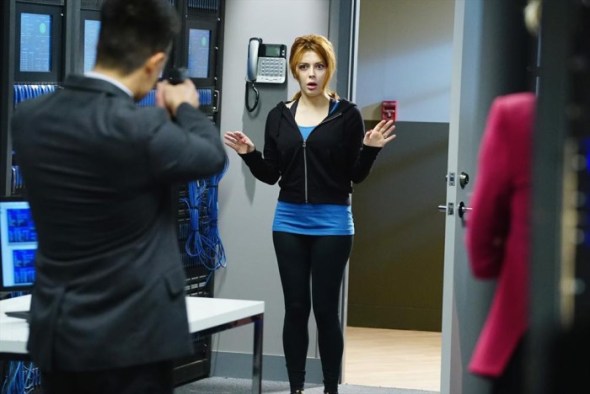 This season has been killing it, yeah? I’d lost interest the last few seasons, but they’ve been stepping up their game. Let’s talk about a few things – namely, Jack. But first, Louise. I would LOVE for her to be part of the inside group. I wasn’t sure about her at first, but now I love her, and it was solidified with her perfectly played part of “Oh, this isn’t pilates??” *bats eyelashes* She’s too cute and keeps Nolan entertained with more than just Emily.

But let’s get to Jack. How he played Margot?! Oh My Gosh. Too freakin’ perfect. I knew he was up to something when he said “You’d do anything for your child,” but still! He was so believable. I had no clue about the bracelet. Way to go, dude. But, let’s talk about that speech with Emily at the end. WAAAAAAH. I was totally dying. Why, Emily, why?! You obviously love him. Yes, Ben is hot, but Jack is the love of your life! We all know this! He was the sweetest thing ever and totally got his heart broken. I can’t even. 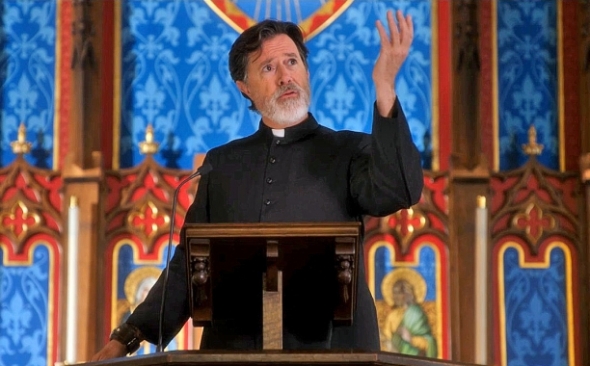 Stephen Colbert is gold. Seriously, as a Catholic priest that was once wild and now pious? Gold. This episode was one of the funnier ones this season. Mindy and Danny are adorable as almost-parents. And Mindy is hilarious in church (reminiscent of one of my favorite scenes of her in church with Casey rapping). A few of my favorite lines include Danny quizzing Mindy on the Apostles and instead she lists the Beatles. Also, “There’s a sequel to the Bible, but not to Gone Girl?!” upon discovering the New Testament. LOL, classic Mindy. I also surprisingly have been loving the pregnancy arc. It hasn’t gotten too mushy or steered away from its core, and I can’t wait to see Mindy as a mom, mostly because I think we have a lot in common. 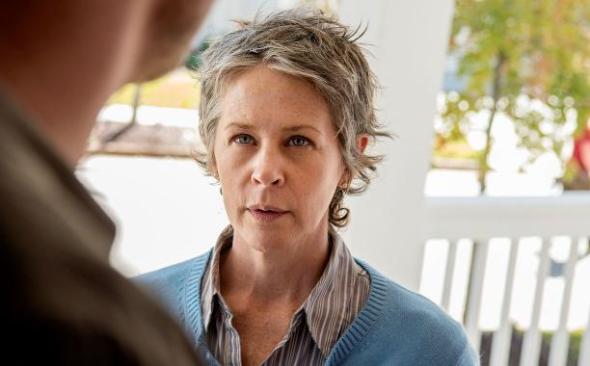 Okay, some major sh*t went down this week, and we are so ready for the finale in two weeks!! This was a very gruesome episode. Noah’s death was so violent and sad and disturbing and unexpected, UGH. I was actually more sad than I thought I would be, and especially when Glenn was sad. But Eugene carrying out Tara and pulling the van around to distract the walkers was awesome. 10 points for Eugene. And -10 points for stupid Alexandria guy.

A few more things:
Father Gabriel – WTF?? Not that I’m that surprised, but come ON. These people saved you!
Rick and Carol planning together is awesome. Yes, they’re planning to kill someone and yes, that’s bad. But I love them working together and can’t wait to see that guy get his revenge.
Why didn’t we see Daryl in this episode????

This entry was posted on March 17, 2015 by milledavis. It was filed under Pop Culture, Television and was tagged with empire, revenge, television, the mindy project, The Walking Dead, TV, TV obsessions, TV shows, weekly recap.