10 things I want to do in NYC, thanks to pop culture

1. Blare this song as my plane is landing into the city

2. Have a beer at MacClaren’s (How I Met Your Mother)

3. Have lunch on the steps of the Met (Gossip Girl)

4. Break out into song and dance in Central Park (Glee) 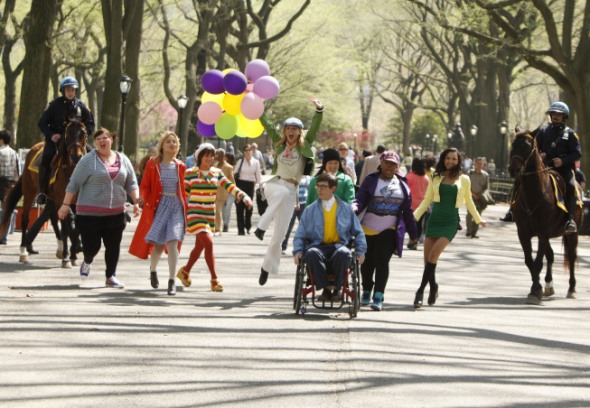 5. Share cosmos and gossip at a swanky bar (Sex in the City) 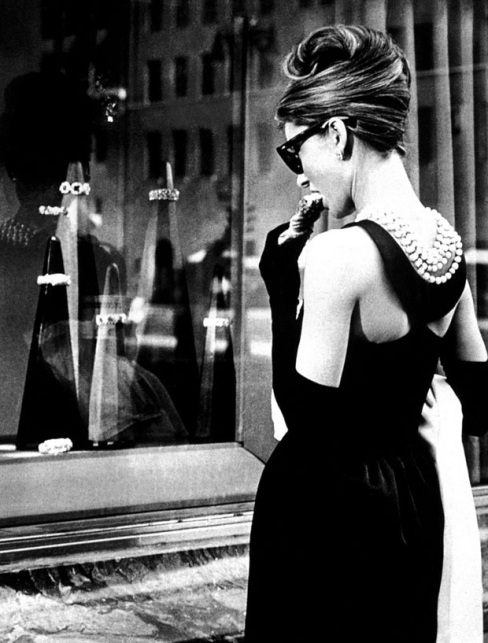 7. Stay at the Gansevoort (Kim and Kourtney Take New York) 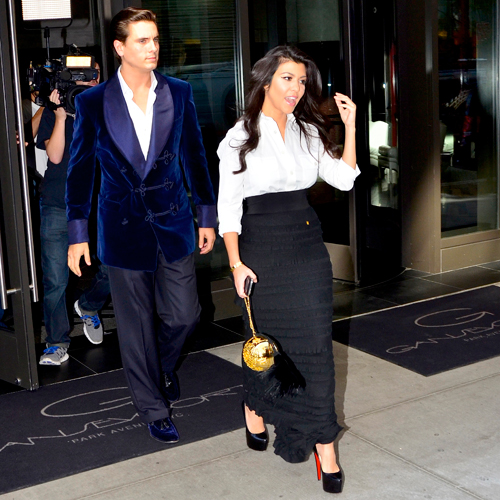 8. Enjoy a winter in the city and a summer in the Hamptons (Revenge) 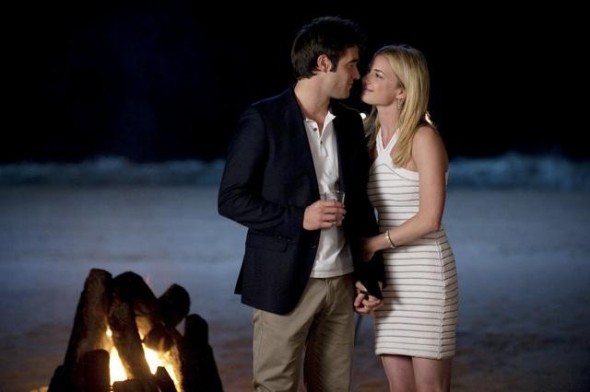 9. Work at a magazine publication with a horrible, but brilliant boss (The Devil Wears Prada)

10. Go undercover and solve a crime or two (White Collar)

What have you always wanted to do in the city?

This entry was posted on December 13, 2012 by milledavis. It was filed under Movies, Music, Television, Travel and was tagged with breakfast at tiffany's, friends, glee, gossip girl, how I met your mother, Kardashians, New York City, NYC, revenge, Sex in the city, The devil wears prada, TV shows, White Collar.