Currently our summer shows include Parks & Rec and Game of Thrones, but before that there was Greek. Greek follows a college freshman as he decides to go from geek to Greek, much to the dismay of his popular sister in a sorority. It’s funny, it’s heart-warming and it makes you very nostalgic for your college days.

While I wasn’t in a sorority, I learned from the show several things I missed out on by not being in the greek system, for better or for worse. 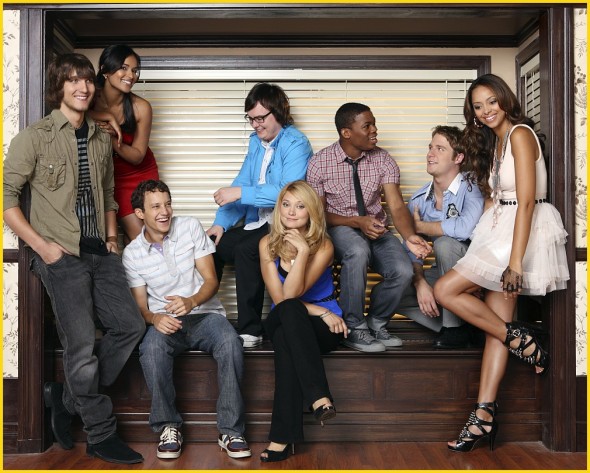 1.  Secret/forbidden parties (especially those Great Gatsby themed in the basement) 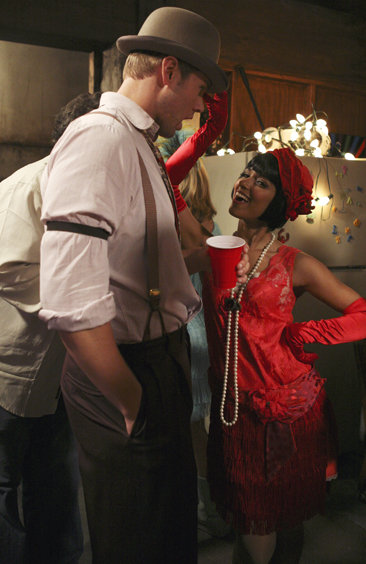 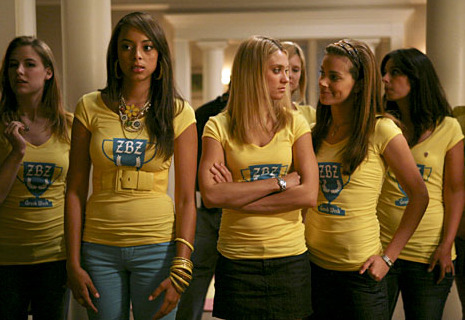 4. Sharing a bathroom with hundreds of girls

5. Hazing (including being duck-taped to a wall in the quad) 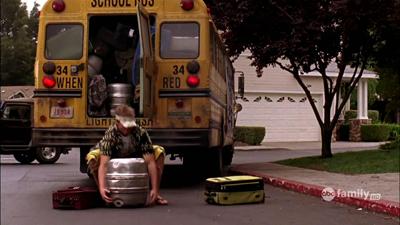 7. Spending too much time and effort on functions/parties/competitions

8.  Everything that rush entails 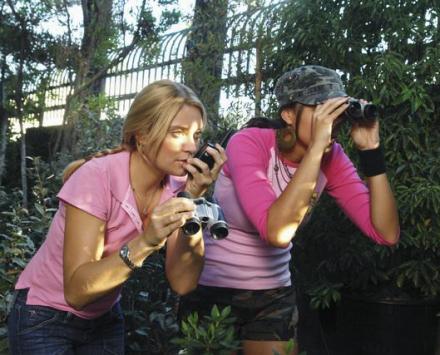 9. Shots from an ice luge

10. Buttoning yourself and your house up for parent’s weekend 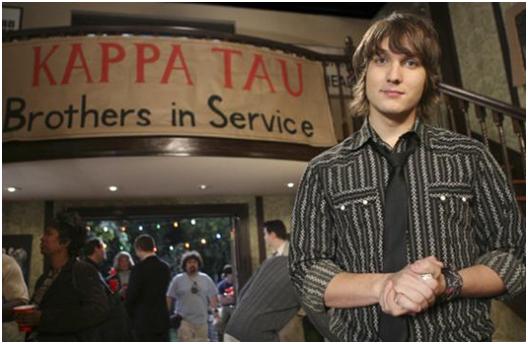 You might also enjoy: How One Tree Hill Saved My Marriage, 10 things I want to do in NYC, thanks to pop culture

This entry was posted on August 15, 2013 by milledavis. It was filed under Television and was tagged with abc family, greek, greek system, TV, TV shows.