Posts tagged “the people vs oj” 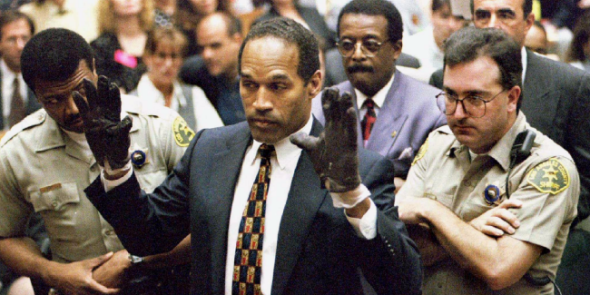 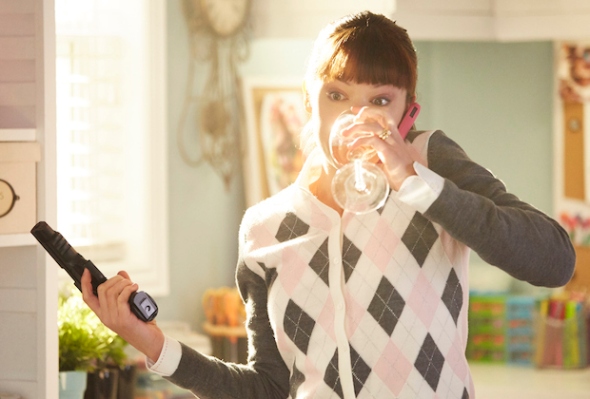