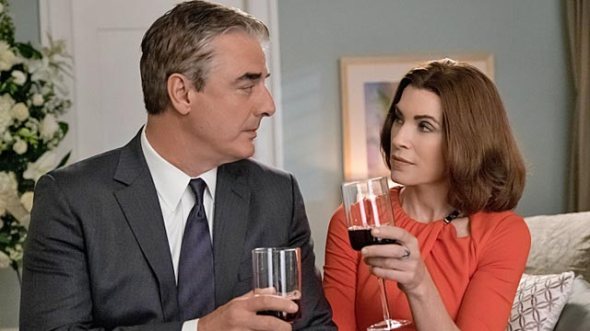 This entry was posted on July 13, 2016 by milledavis. It was filed under Movies, Pop Culture, Reviews and was tagged with mr. robot, oj documentary, oj simpson, the affair, the good wife, the people vs oj, tv reviews, TV shows.