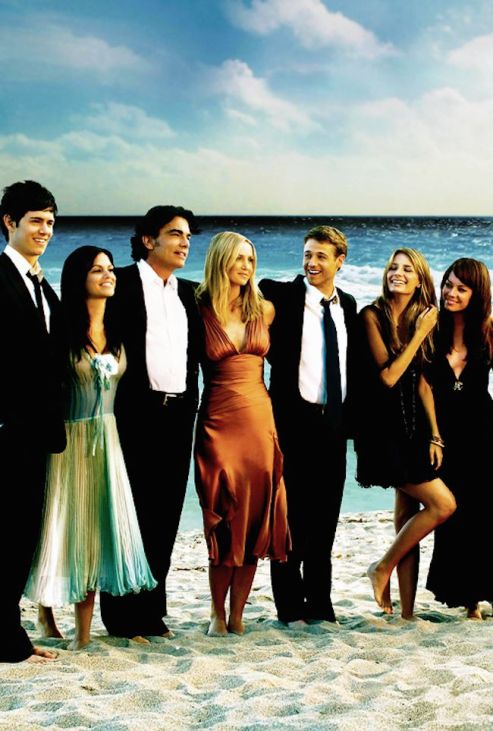 After the show’s 10th anniversary a few months ago and after reading this Buzzfeed, I started reminiscing about my freshman year when I binge-watched the four seasons of The O.C. I immediately became obsessed. Coincidentally, I spent the following summer in California and visited Orange County for the first time. Since then, The O.C. has been one of my favorite shows of all time.

Just recently I started re-watching the series from season 1 and was reminded all over again why I LOVE the show. Below are 10 reasons The O.C. was the best teen drama ever on TV. 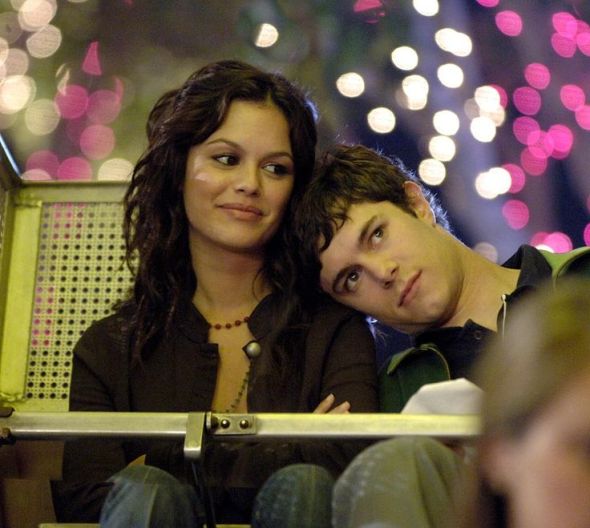 1. Seth and Summer – This has to be number one in every list. They are the perfect couple. Their relationship taught me a lot, namely that there’s so much more to a person than looks and it’s okay to have your own passions and go your own way. If you’re meant to be together, it will happen when it’s suppose to. Just recently, a friend told me and my husband we reminded him of Seth and Summer. #biggestcomplimentever

2. The O.C. Mix soundtracks and most importantly, the iconic theme song by Phantom Planet. I’m almost positive this is when indie music became mainstream (Death Cab, Spoon, Rooney, Imogen Heap – I could go on). Watch these 21 Most Important Music Moments From The O.C. and you will be transported back to the show. 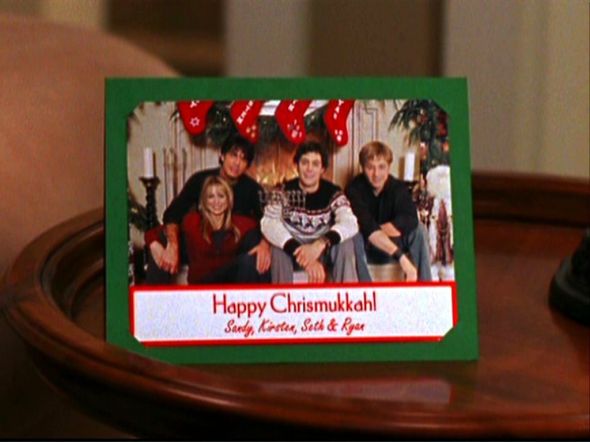 3. Chrismukkah – Christmas + Hanukkah, the perfect Cohen holiday
4. Remember when Marissa’s mom slept with her ex-boyfriend, then married her current boyfriend’s kinda grandfather?It doesn’t get more scandalous than that.
5. Every season finale made me cry. That’s a pretty darn good show. 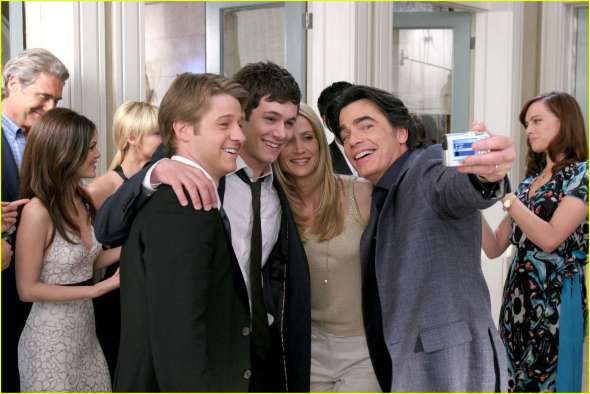 6. Sandy Cohen is literally the perfect father figure on TV
7. The O.C. is the most beautiful, perfect place to live – if you have a trust fund, a dysfunctional family and a beach house
8. Things the show made cool: sailing, bagels and schmear, indie bands, comic books, being an outcast, white muscle shirts, plastic horses as best friends – we love you Captain Oats and Princess Sparkles! 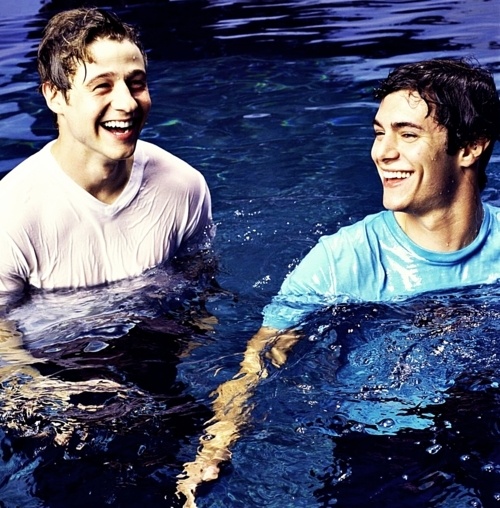 9. The original bromance: Seth and Ryan ❤ ❤ ❤
10. Seth Cohen, a walking one-liner who spoke fast and furiously, doling out pop culture references and witticisms faster than Ryan could throw a punch. (I did not write that, but it was too perfect not to share!) 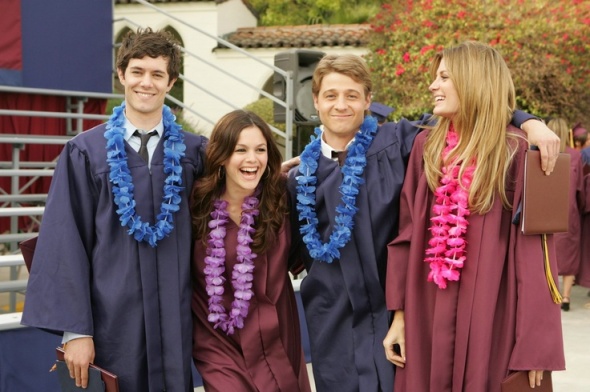 You might also enjoy: How One Tree Hill Saved My Marriage

This entry was posted on November 6, 2013 by milledavis. It was filed under Television and was tagged with CW, Orange County, Seth Cohen, teen drama, television, The O.C., TV.