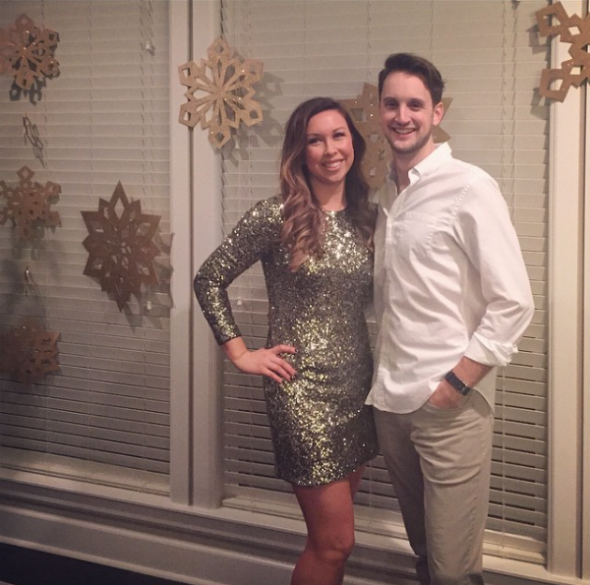 {January: celebrated my GOLDEN birthday with a #26shadesofgold blowout} {May: worked (and played) at Bentonville Film Festival, drank lots of beer at Fayetteville Foam Fest + had a wonderful weekend in Little Rock with friends} 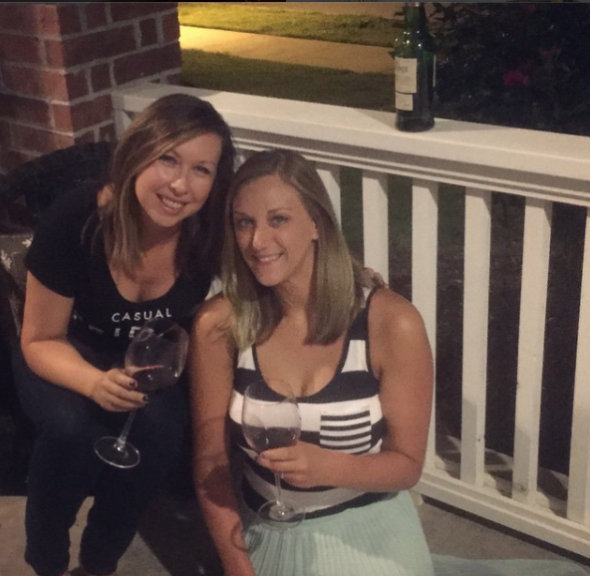 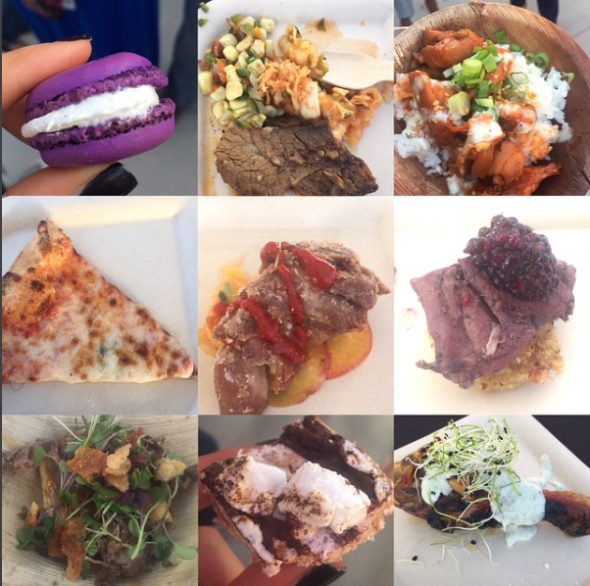 {June: enjoyed time with an old friend in town, hiked Hawksbill Crag + ate our weight in food at the NWA Food Festival} 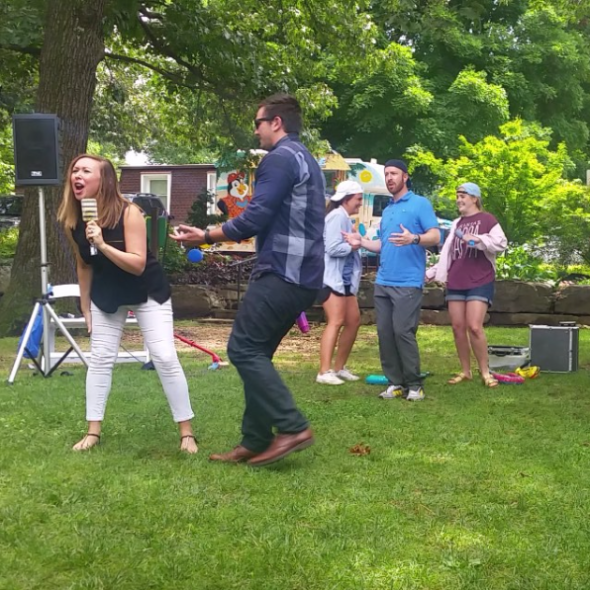 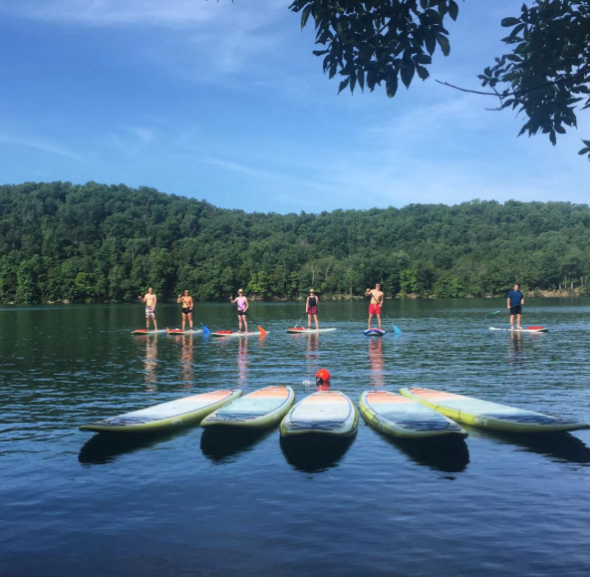 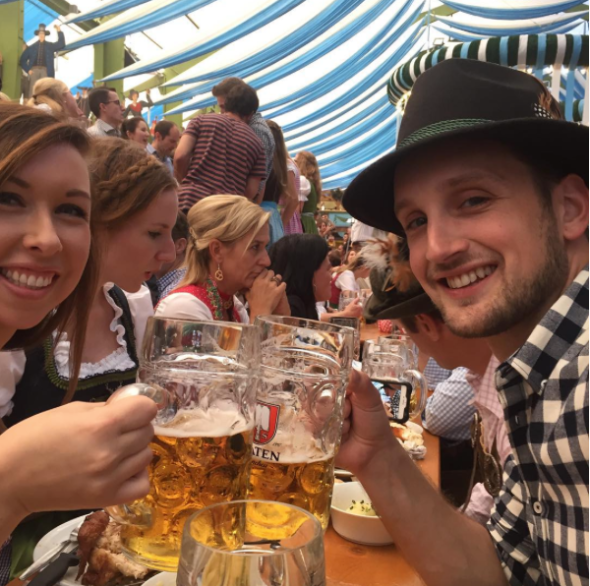 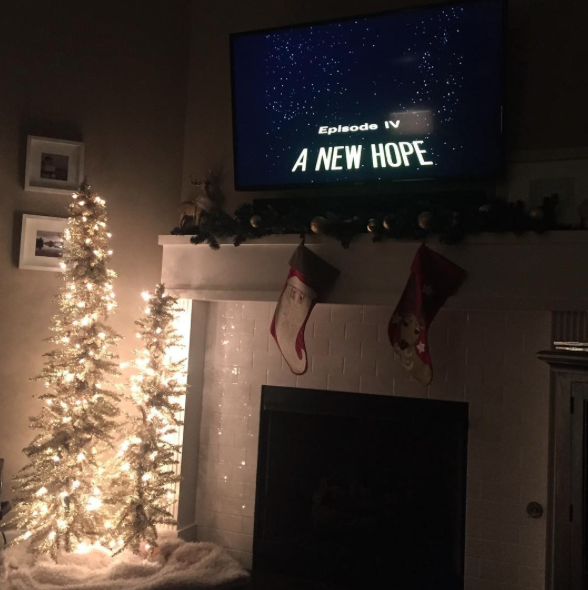 {December: a lot of Star Wars, a lot of amazing family time + the best NYE a girl could ask for with my two loves}

This entry was posted on January 1, 2016 by milledavis. It was filed under Life and was tagged with 2015, life, year in pictures, year in review.